Me at the carwash shop 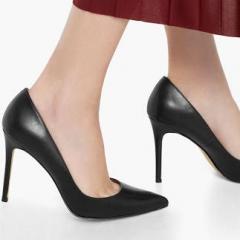 Had short trip with this bike that was lend to me. Bye bye bike... Had a great time riding it with these stilettos. Too bad I couldn't take a lot of photos.

Done with pedicure, now will drive around and probably head to the car wash wearing these strappy sandals.