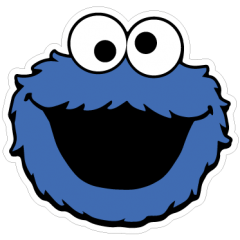 By Tech,
January 17 in For Everybody 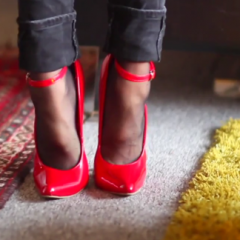 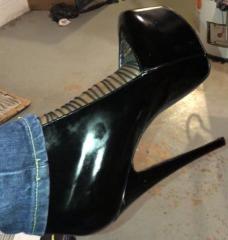 Still working on my outdoor camera angles.  Today was the second time back at work since last March, been virtual.  Only there for only  a very few minutes to drop something off.  As I was getting bac