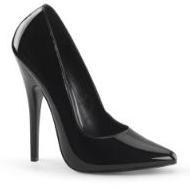 By HeelsWearer,
February 13 in Stories with a high heel theme