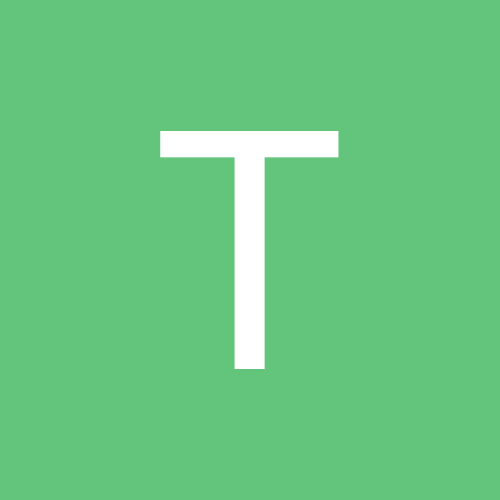 My first pair of heels